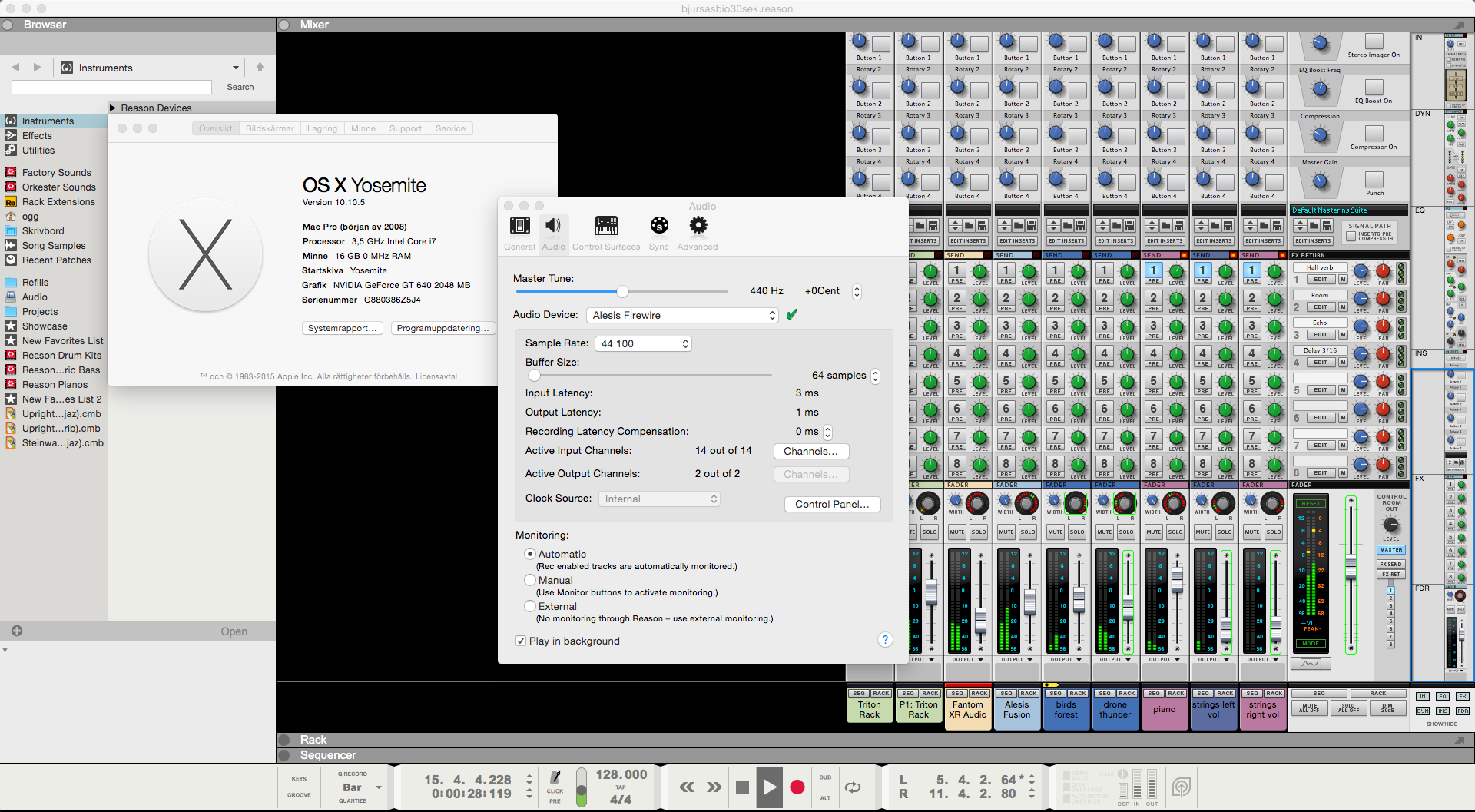 I own an old (really old in technology years) Alesis MultiMix Firewire 12. It’s a pretty decent mixer with a firewire interface which allows you to record up to 12 channels simultaneously. It was my first “semi- professional” audio interface and it served me well. Up until it got old (or more probable is that I “upgraded” to something fancier).

Anyway. I was reading a forum post over at Alesis, and saw more than one thread with complaints that there are no recent drivers for this board.

I hadn’t used my Multimix Firewire 12 in years, so I took it out of the closet and plugged it in. Again, no drivers availble. But, what the hell. I downloaded the latest ones from Alesis “legacy” page (they’re released in 2011 i think) and installed them. The installation went just fine. No smoke or anything. Kind of disappointing.

Anyway, after a reboot. I have managed to use it without hiccup for an hour or so. And it is rock solid. I tried Propellerheads Reason with 64 samples buffer size and works just fine. The input latency I get is about 3ms. Which is really good. 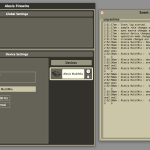 I have not tried recording multiple tracks at once. But one channel works just fine. No clipping, pops, and whatnot I remembered I occasionally had with this board back in the day when I didn’t have a “supercomputer” and ran Windows.

Maybe I also should mention I’m *not* using Apple hardware. I’m on a “hackintosh” I built about 3-4 years ago. So your milage may vary, of course.

But, to all folks complaining. Do less complaining and more experimenting. You could actually end up surprised and the drivers might actually “just work”.

I for sure am going to use this board more, since I’ve had some trouble with my Motu 828mk3 lately with lockups and freezes when just mixing. And the Motu is still “supported” and has drivers dated October 2014. But I’m not complaining. I know I’m on my own when I run a Hackintosh.