Game Music – a sketch that became a song.

My colleague said he needed some music for a space game they were / are programming. This is the result after a couple afternoons tinkering.

There are two versions. Do not ask me why but I put down a few hours to “convert” from a Cubase project to Reason and sampled instruments and stuff. It was very instructive, but, damn, the original sounds better ;).

To listen to the Reason version check it out on Soundcloud. The sound quality sucks, however, nothing I can do about that. SoundCloud has the ability to compress down everything I upload so it sounds weirder than weird. Anyway…

Another song I recorded for a good many years ago. Or rather, began sketching on. I was away working a week and cut and pasted a bit in the evenings and the result follows.

As always, work in progress.

Another ompa ompa song for Project Destination. Titled Arctic, don’t ask me why… 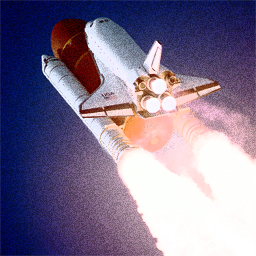 Accordion-techno or whatever you would call it.

The story so far… shetches and beginnings to a couple of songs.

Started Record, started to clap. That’s how it began. The result can be heard below.

Another song that has a couple of years on it.

I began tinkering with this one after beeing away with work driving Go-karts. From what I remember, I don’t think I won anything, byt the song has kind of a winner feeling.